Relationship Counseling: Can It Really Work?

But here’s the big question… does it really work?

According to a quote by William Doherty (pHD, LCSW: source), it would seem that it certainly can—and usually does. Here’s what he said in a quote that was shared on the subject on webmd.com.

“Studies show that, in the hands of a good counselor, marriage counseling is successful 70- 80% of the time…”

Of course, the biggest goal (and challenge) with relationship counseling as a whole is to get both people involved to see the problems from a third-party perspective. People are often so caught up in how many problems the ‘other’ person is causing that they fail to look at themselves or the context—and therein lies the brunt of most relationship problems.

Couples counseling (or really any other type of relationship counseling) seeks to correct this by changing the perceptions of those involved. If both individuals can figure out what’s going wrong and why the problems are happening, then the possibility exists that they can change their behavior enough to begin the rebuilding process.

Broken trust, hurt feelings, bitterness, resentment, and full-fledged aggression can all play a part in the destruction of a relationship—but these things are often started in small, subtle ways. The biggest problems usually end up being simple problems that have been multiplied or repeated over and over again. And sometimes, simple fixes in behavior and attitude can make all the difference in the world.

Of course, relationships are complicated—which is why relationship counseling is sometimes the best choice when people just can’t seem to get along as well as they would like. It sometimes takes an outside perspective to really fit the pieces together, and that’s where a professional, experienced counselor can truly work wonders.

What is EMDR? EMDR (which stands for Eye Movement Desensitization and Reprocessing) is a modality used in psychotherapy. … 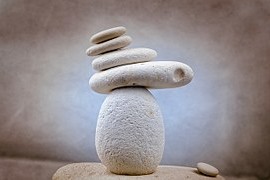 10 Beliefs that will help you through life

Mind and Body Healing How am I really feeling? This is a question we don’t ask ourselves that often, even though we … 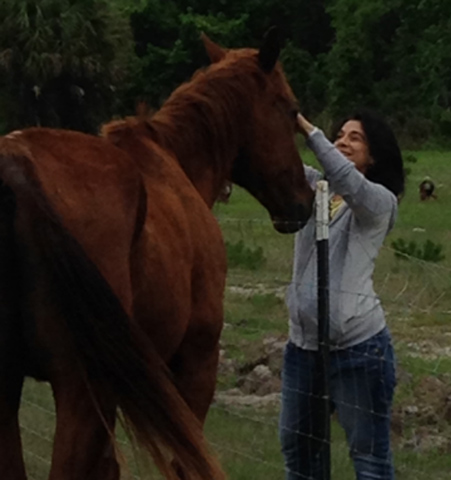 "What is most important to me, is that my clients receive exceptional therapy, provided in the context of unconditional, non-judgmental support, acceptance, safety and compassion."